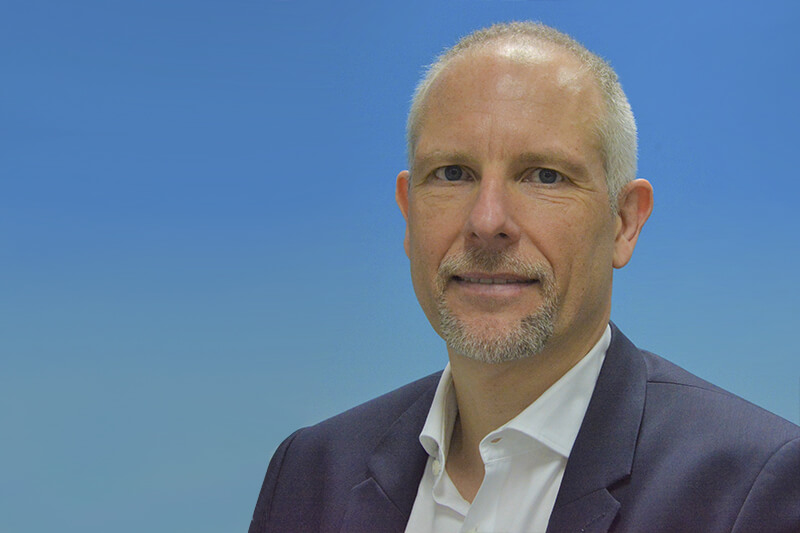 Stefan Mecha has been working at Volkswagen Group for 15 years. He received a degree in Economics in Germany and a Global Executive MBA from Insead Business School. Prior to joining Volkswagen AG, he held various positions at Sixt AG and Daimler AG. In 2005, Stefan Mecha became Regional Sales Director of Volkswagen Commercial Vehicles in Western Europe. Then he held different positions in Sales within the Volkswagen Group in Europe and in the Middle East. In 2016 he became Member of the Volkswagen Board in South Africa and Managing Director of the Sales company. Since 2018 he has been working as Vice President of Sales and Marketing in the South America Region at Volkswagen Brazil. 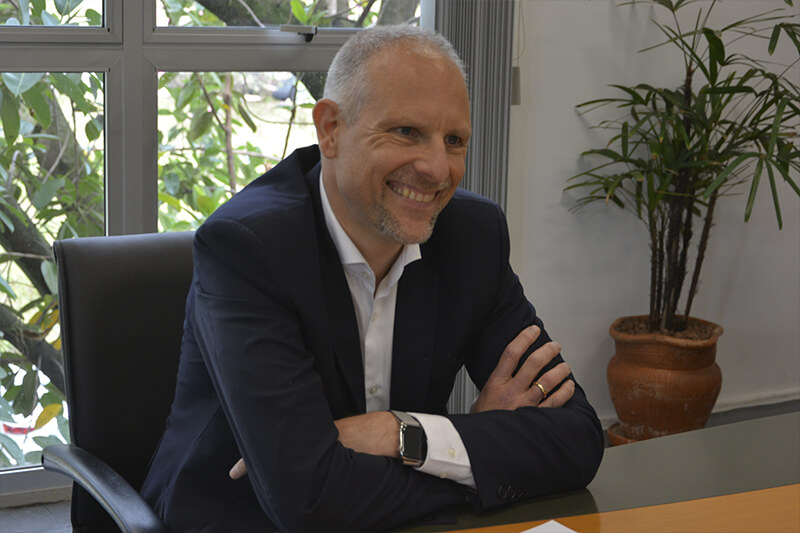 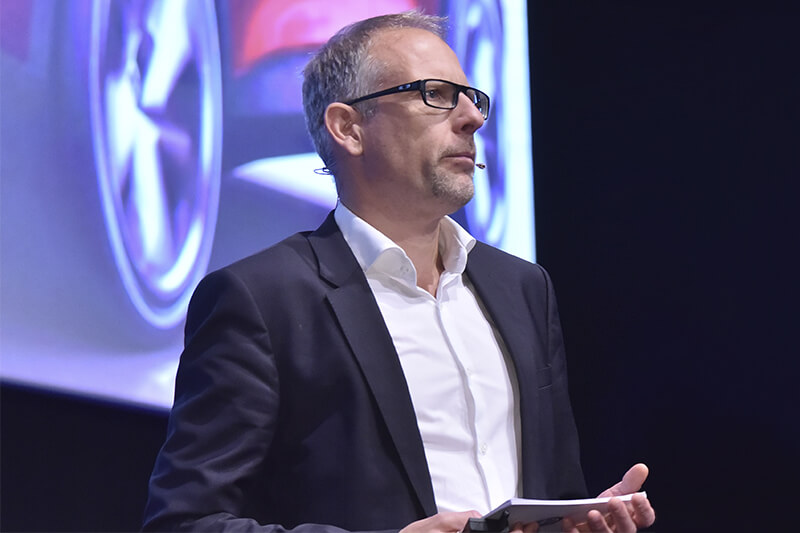